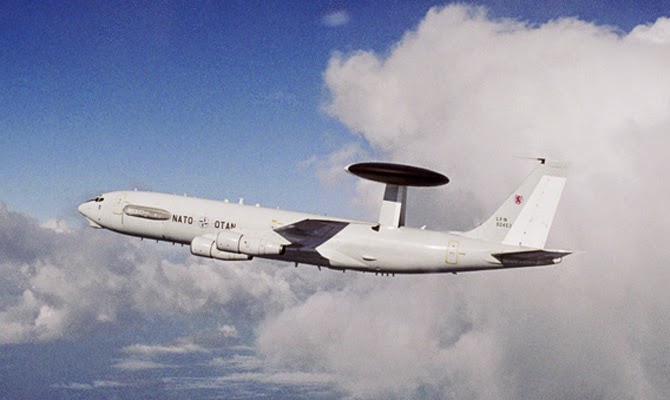 Yacht goes missing in the and search called off. Then back on. Yet RN can phukk around searching for nothing in the midst of a psyop at the other end of the world. 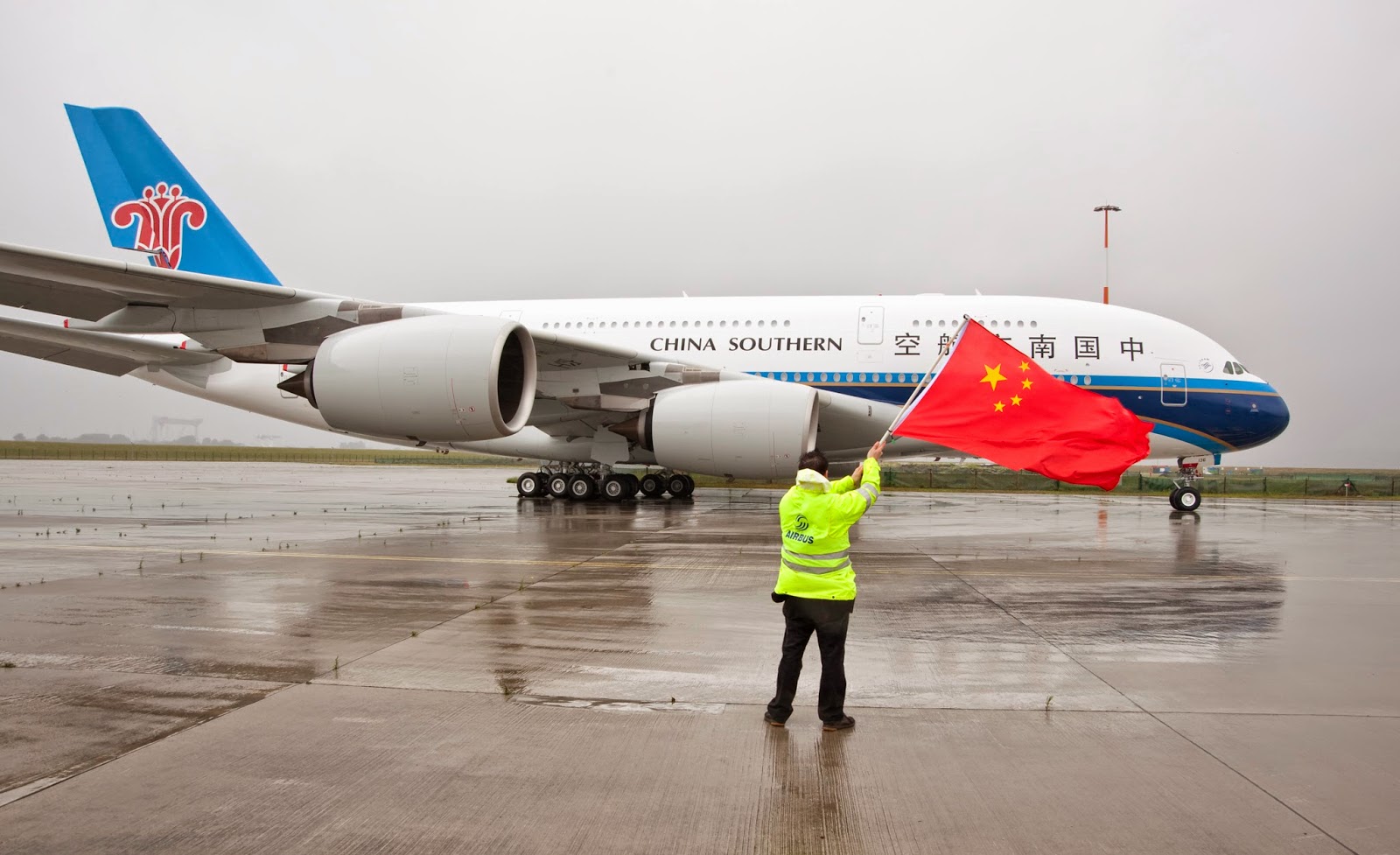 What happened to MH370 that didn’t to the Cheeki Rafiki? (BTW there is mounting evidence of a shit load of increased special manoeuvrings in the ChiComm littoral at the moment. As I will continue to repeat (“Where is the Jimmy C?”.) I did warn that something was going to get pulled down Malacca way to stir the Chicomm hornet nest and get Chicomm forces inserted further into the Straits. 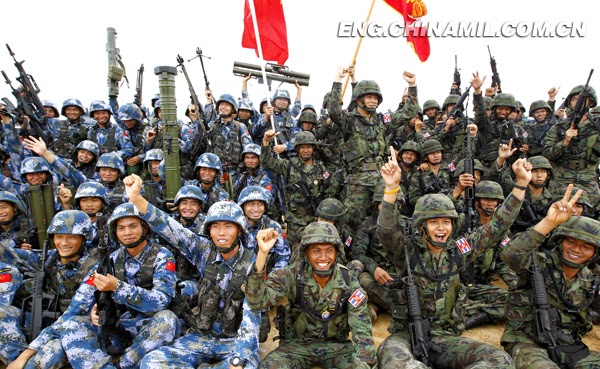 Massive barge ready to rock and roll. To where? White/Baltic/Black Sea? 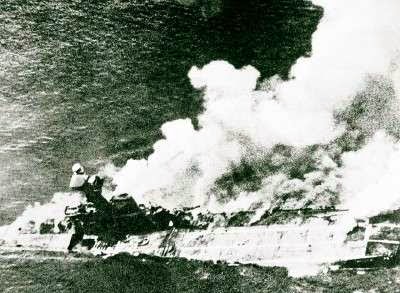 There is a distinct PoW (two outings and a cruise, visitors 2 hometeam 0) smell coming out of this exercise in contract thievery. If after 190 years of penny pinching, RN ships burned like tinder wood off then I dread to see what this thing will look like if it ever meets a near peer opponent. Only use can be for gassing the FuzzyWuzzies from way off shore or inserting pirates into peaceful villages like the good old John Company days. 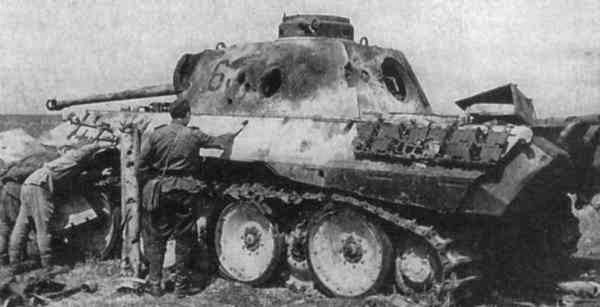 RAF Typhoons, unfortunate name there, stalk the Balti States delivering Tikka Masala. Well they might as well. All fighters haul exothermic chemical reactions turned solid. Got a smell of circa 1939 AD. These wastes of space. I’ve been watching their gestation since I was a nipper and now I’m old and grey, they can only be there to provoke/distract not defend. Last time fighter aircraft stooged over Tallin watching the air fleets of they were Focke Wulf 190s. Meanwhile the F35 can only be described as a cross between a Fairey Battle and an Me210. A waste of a good engine/the ruin of your Tac Air. 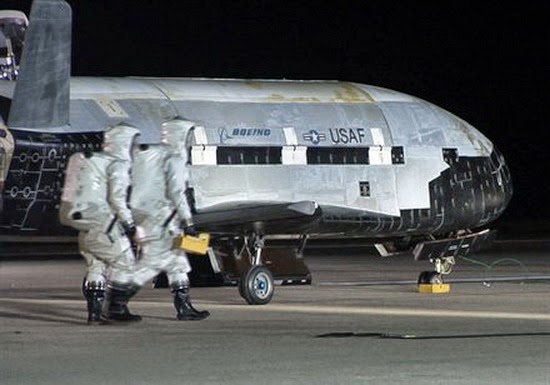 Yoooooou’ve got to love this! “Navy Wants Less Variance inits Equipment” What!!!??? From the home of Mr Ford? Shurely there is shum mishtake! There is no doubt that someone somewhere has issued a slaughter the horses order and we have not noticed. The question is whose horses? 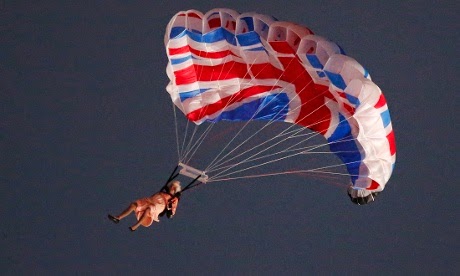 Phuck off and converse with your Jersey Royals. WTF are these fronts for the killer hive doing still drawing breath in the HAS? Now then now then boys and girls let's have a Hitler moment and shag corpses. Jingle jangle. After keeping their heads down for a 100 years the lads reckon that it is safe to venture out on the Chase again and rape the maidens on their wedding nights.

Under whose crown did 3 million peasants starve to death in 1943 then? Just like your Soviets starved millions in every country you placed them under contract. Just like your ReichKommisars did under your license. Just as your agents did in and anywhere your statutes stalked the land and sea under your patent.

Are you going to fix it somewhere in the 21st century now that you reckon the demographic danger from UKplc natives is burned out? Where are the RCE/LC killing fields and concentration camps going to be this time? I’ll wager . 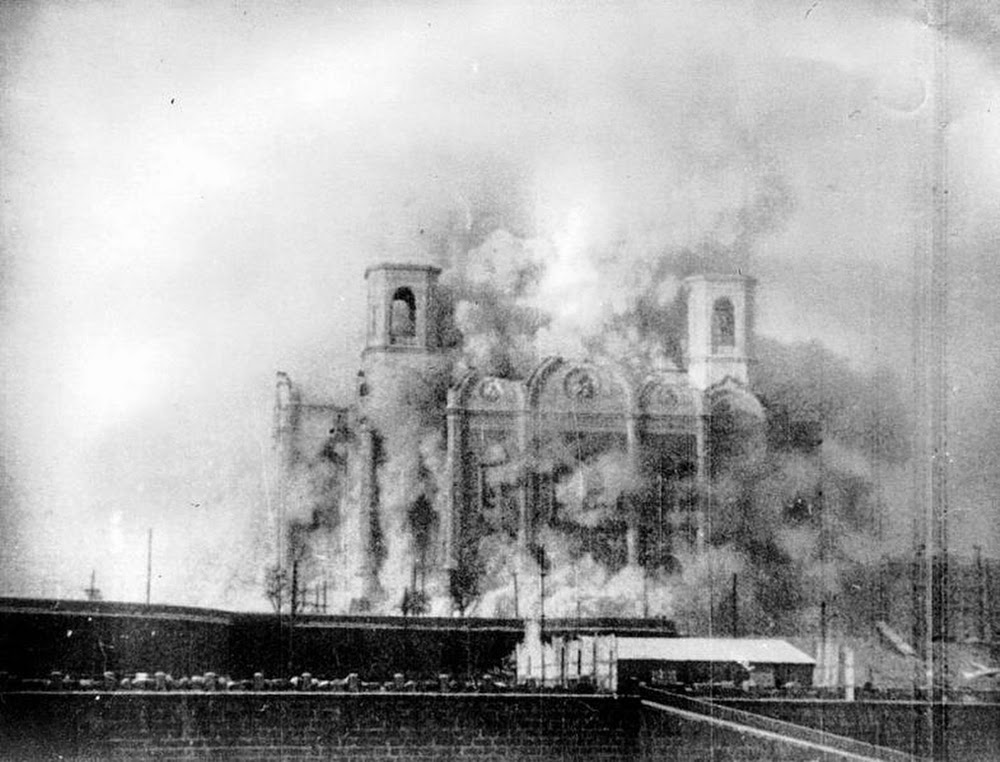 One can expect this

” TRADUCTION - TRANSLATION CONVENTION REGARDING THE
REGIME OF THE STRAITS SIGNED AT MONTREUX, JULY 20 TH,1936”

to be the subject of more psychoramping in the coming months.

The Islamic caliphate will be left in control of the Bosphorous again under license from RCE/TA. I think the point was made a few years back that in the region of the Black Sea ONLY the crypto caliphate was untroubled by the banking disaster weirdness. I wonder why?

Looks like the beardy weirdoids are already at the gates of again.