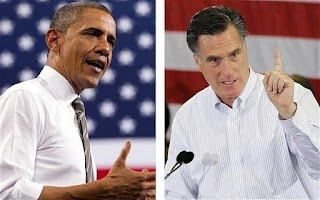 What is the difference?

That is whY bbc IS DISPERSING .

nO ONE TO TESTINFY OTHER than refuse.

What a shit house.


That was a test paper question for all the assholes being wrung through so called UKplc education process.

Did Hitler's fart ever destroy an Amazonian bankster's butterfly?

Go on then Iran?

What a shit heap!! 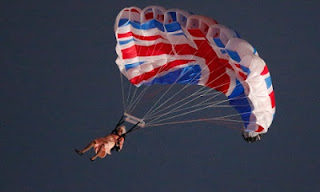 WTF do the fools in this shuttered prison shithouse not understand?

WTF do the phukkmuppets in USofA corp not get about their closeted heathen fools.

Get ready for the rabid belief systems of nothing destroying society completely, just like Mother Russia 100 years ago.

Bread baskets are always scorched.
Posted by INCOMING!!!!!!! at 14:38 Links to this post 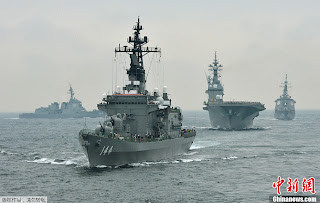 Too hungry to B.

The world is drowning in piss money. 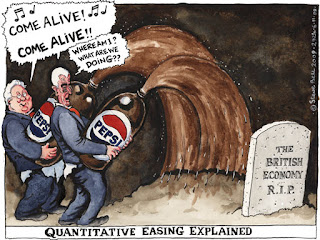 Yet this phukkmuppet wants to reduce spending.

The only tune is released from the Banquo communist bankster skankster religiokriminals, it is a death moan.

Either he’s an asshole or we are.

Assholes know that there is nothing here, it is magik. All our money was stolen by magicians and the saviours will stipend us into servury.

Decision time. Too late to stop it but you can stick a spanner in their works come 2015. They are intent on depopulating the globe by rent.

If you live in the Easyjet borough you will know the syndrome. Otherwise known as two Jags higher packing density. Welcome to the 18th century AD.

When we become third world again you will know what to do.

Phukkup their timelines and inbreeding by rejecting them all now.
Posted by INCOMING!!!!!!! at 15:37 Links to this post 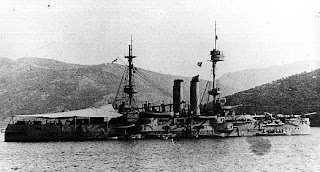 This time round it will be a false flag that benefits the new money power’s bestest new friend.

“This memo outlined eight different steps the could do that he predicted would lead to an attack by on the . The day after this memo was giving to Franklin D. Roosevelt, he began to implement these steps. By the time that finally attacked the at on 7 December 1941, all eight steps had occurred (Willy 1). The eight steps consisted of two main subject areas; the first being a sign of United States military preparedness and threat of attack, the second being a forceful control on Japans trade and economy. The main subject area of the eight-action memo was the sign of military preparedness and threat of attack. McCollum called for the to make arrangements with both (Action A) and (Action B), for the use of military facilities and acquisition of supplies in both and .

He also suggested for the deployment of a division of long-range heavy cruisers (Action D) and two divisions of submarines (Action E) to the Orient. The last key factor McCollum called for was to keep the United States Fleet in the vicinity of the (Action F). personally took charge of Action’s D and E; these actions were called “pop up” cruises. had this to say about the cruises, “’I just want them to keep popping up here and there and keep the Japs guessing (Stinnett 9).’” With the fleet located around and particularly in a double-sided sword was created; it allowed for quicker deployment times into South Pacific Water, but more importantly it lacked many fundamental military needs, and was vulnerable due to its geographic location. To understand the true vulnerability of Pearl Harbor one must look at Oahu, the that the military base is located. The North part of the island is all mountains, these mountains hinder the vision of military look out points, making an attack from the North virtually a surprise until the sound of fighter planes are over head.

There were many key military needs that were missing from Pearl Harbor, and they were; a lack of training facilities, lack of large-scale ammunition and fuel supplies, lack of support craft such as tugs and repair ships, and a lack of overhaul facilities such as dry-docking and machine shops. Fleet - Admiral James O. Richardson, was outraged when he was told by President Roosevelt of his plans on keeping the fleet in Hawaiian Waters. knew of the problems and vulnerability of , the safety of his men and warships was paramount. In a luncheon with Roosevelt, confronted the President, and by doing so ended his military career. Four months later was removed as commander-in-chief, and replaced by Rear Admiral Husband Kimmel (Stinnett 11).

Kimmel by many top Naval personal was looked down upon on, for taking orders from and not considering the immediate dangers he was putting the fleet in.

The second part of McCollum’s eight-action memo was a forceful control on Japans trade and economy. He insisted that the Dutch refuse to grant Japanese demands for oil (Action G), and a complete embargo of all trade with (Action H), by the . This embargo closely represented a similar embargo that was being imposed by the . McCollum also knew that if controlled the Pacific, it would put a strain on ’s resources for copper, rubber, tin, and other valuable goods. These imports from the Pacific were all essential to ’s Economy, and to protect these trading routes McCollum insisted for all possible aid to be given to the Chinese government of Chiang Kai-shek (Action C).”
Action.

Never in the field of human muppetry have so many been willingly duped by so few.
Posted by INCOMING!!!!!!! at 15:55 Links to this post 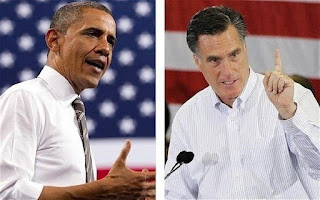 Like Bikini Atoll we see a staged play, not an event.

Kind of like the heathen gired clowns of unbelief this past week.
Posted by INCOMING!!!!!!! at 17:42 Links to this post

Haven't forgotten my original question at the beginning of the Bomb line series.

Just asking, but did you notice the massing of ChiComm forces and the fear of Soviet attack. An attack from persons unable to feed themselves or manoeuvre a bicycle?

So who fed them all?

A killerkommie monopsychosociety unable to do anything other than murder those within their borders!? 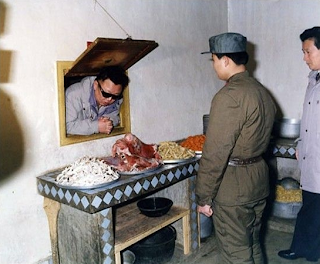 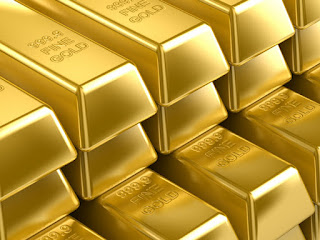 Perhaps you expect me to remark on the remit of this Army? To move far and fast and keep moving after the D-Day bridgehead was secured. Perhaps a quip about their leader being a martinet? Well what do you expect of a leader that wears bling sidearms. Perhaps I might point out that he kept outrunning his supplies. Well the Allies were in deep shit generally more than once when it came to supplies.

What I will state though is that if Patton had been tasked with the job, Hohenstaufen and Frundsberg would have got their asses kicked, there would have been no failure at .

Now I know you are expecting me to go off on how Patton wanted to turn his Army’s guns on the pillaging hordes of commie heathen that crossed his path at the end of the war. But no. I assume you already know about these things.

Perhaps you anticipate some sort equine angle? No; I assume you know about the white horses already. However the fact he was that far deep into the Reich and operational lends a clue to what I really want to describe.

What about his indignation at being ordered by SHAEF to turf German civilians out of their remaining hovels so that the hordes of suddenly out of the woodwork refugees, bound for soon to be RCE/TA, to kip kushty? Nope. I assume you already know all about that and the commie gangs roaming with impunity in killing off any remaining witnesses  to their collaboration with the Nazis.

“Ahah!!!” I hear you cry, “You are going to tell us all about his getting rubbed out.  Assassinated for his anti commie, pro German views. No?”

The clue is precisely the depth to which his army was operational not just into the Reich, but specifically into the Reichsprotektorate. ALSOS teams in his area of responsibility were very busy indeed and what passed through his desk everyday must have given him pause if he did intend to return to USofA corp. and spill the beans.

To illustrate this little known aspect of operations we will examine an act of war committed by some members of his army a month or so after he was dead and buried.

Have a little read through that and then I will draw your attention to the joker in the pack.

“Although the American press reported on Frank's trial and execution, it did not reveal that key evidence used to convict him came from a top-secret military intelligence mission to , code-named Operation "Hidden Documents," organized by authorities in occupied . Ironically, Lionel S.B. Shapiro, a Canadian journalist, was a member of the mission. His eyewitness account was published in numerous newspapers shortly afterward. The American press also reported the government apology in response to 's official protest that Operation "Hidden Documents" had violated its sovereignty.”

In which context does he turn up in soon after?

We aren’t going to delve into the Sonderstab Kammler just yet, suffice to say that no one seems to know what happened to the geezer who had all the secrets. We will continue to work on how that was engineered as a desired Allied outcome of unconditional surrender.

BTW some people in the seem to be able to beat well known western researchers in regard to Kammler’s fate.

Book 3  cont Kammler’s last will and testament from 1972. 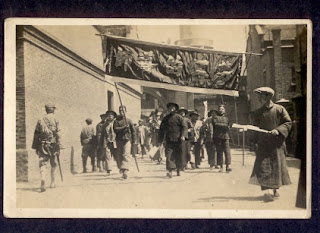 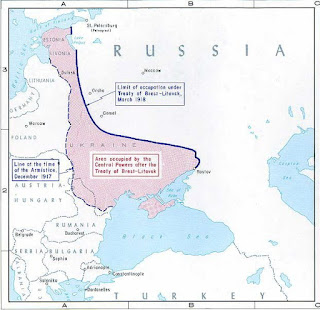