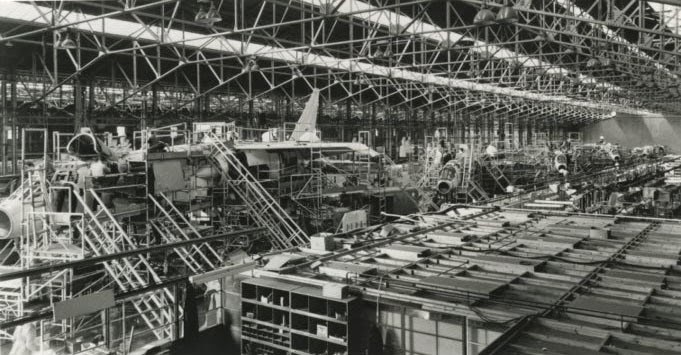 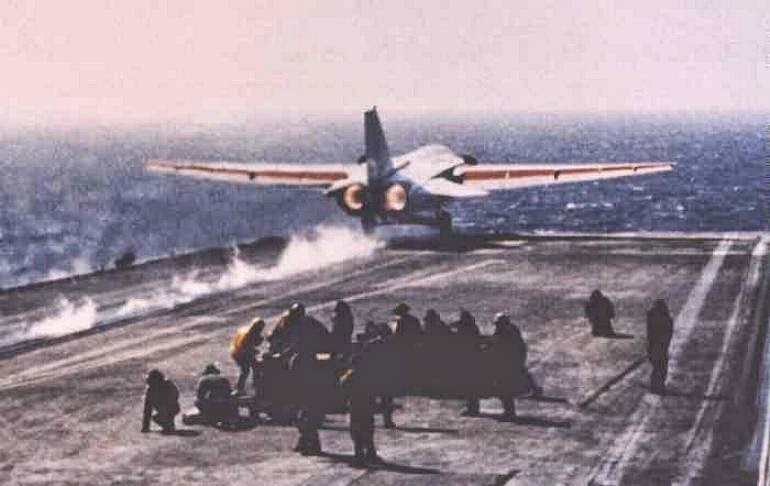 Some things are just larceny and treason.
Posted by INCOMING!!!!!!! at 06:04 Links to this post 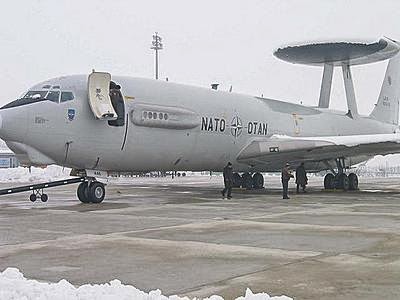 Leonhard Euler (1707 - 1783), a Swiss mathematician, was one of the greatest and most prolific mathematicians of all time. Euler spent much of his working life at the in , and it was during that time that he was given the "The Seven Bridges of Königsberg" question to solve that has become famous.

The city of  straddles the . It was formerly in , but is now known as and is in . Königsberg was situated close to the mouth of the river and had seven bridges joining the two sides of the river and also an island and a peninsula.

So then; how do you get into Königsberg from without crossing any NATO bridges?