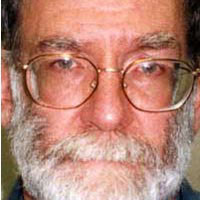 He wants to discuss “how these heaving mega-metropolises feed, protect and move their citizens.”

Only because we were given cities again were the secret cabal able to start their great enterprise.

Only by having these aligned, constructed, artificial spaces, could the iCSI get started.

Caves were so passé, the RICO RISC SET needs cities in which to hide and to kill their subjects.

Go on then smurphbuggerer, try and start any revolution and killing spree without a city. Only when the population are settled like livestock can the slaughter be entertained.

Every city is cast under a spell, you flyswatter.

You know that, don’t you?